Senno was first mentioned in 1566 in the list of the lands given away by King Kazimierz of the Great Principality of Lithuania. However, the town is one of the most ancient settlements in the north of Belarus what is attested by numerous archeological finds. Not far from Senno, near the village of Golovsk, archeologists unearthed the settlements dating back to the Late Stone Age, 3000 - 2000 B.C.

The Krivichi tribe inhabited the territory of the present-day Senno region in the first millennium A.D. In the 13th century the Senno lands were included in the Principality of Polotsk, then became part of the Great Principality of Lithuania, the Rzecz Pospolita, in 1772 – the Russian Empire. In 1773, in accordance with a ruling of the Senate, Senno was awarded the status of a town of the Orsha province, later, in 1777, Mogilev gubernia.

Since 1924 the Senno uezd was included into the Belarusian SSR. On November 2, 1925 it was transformed into the Senno region of Vitebsk okrug which acquired its final and present-day shape in the 1960s.

On June25, 1944 the towns of Bogushevsk and Senno were liberated. 5.874 natives of the Senno region died in the fronts of the Great Patriotic War.
During postwar years the region was actively developing growing its construction, agriculture and manufacturing industries. 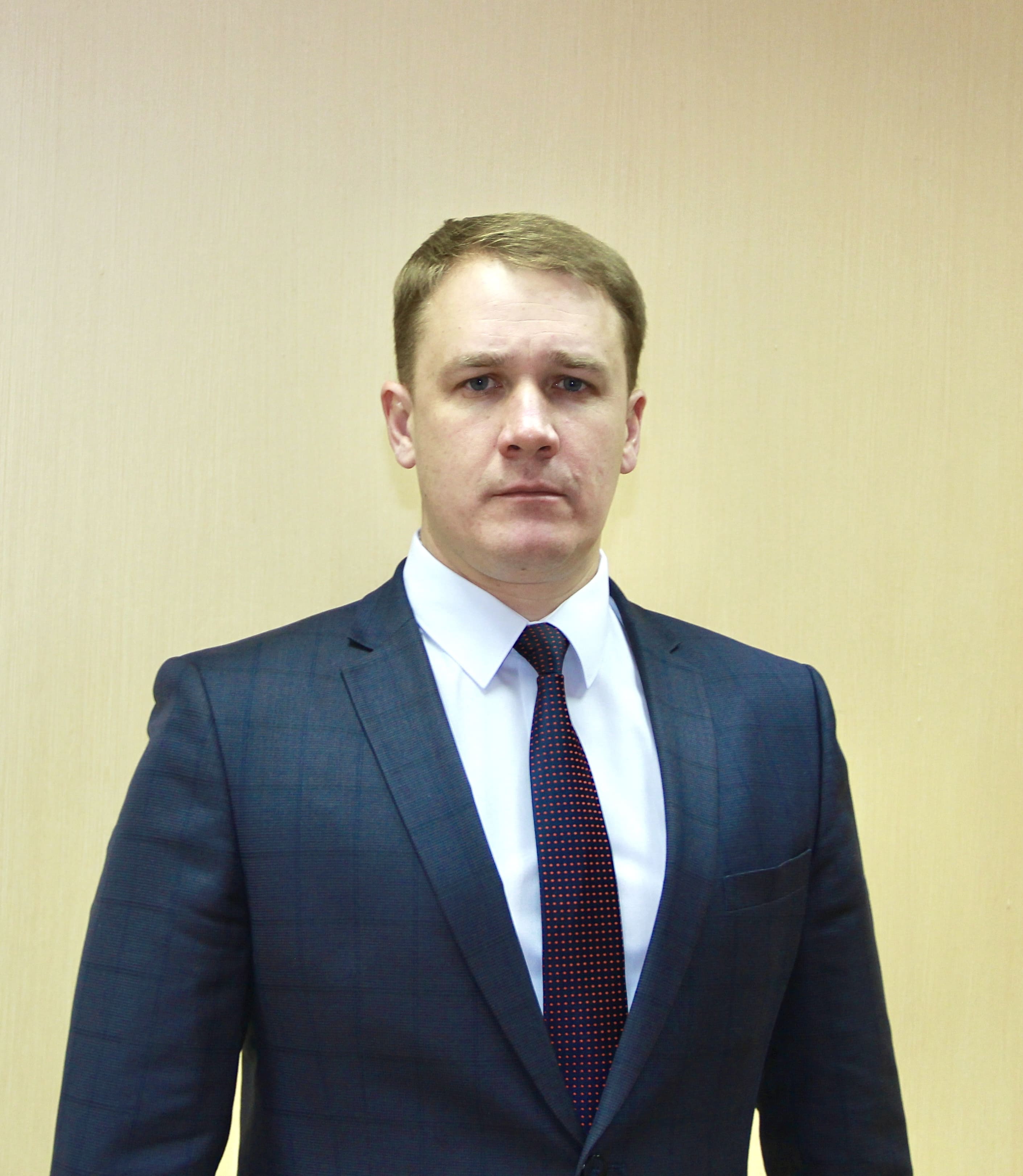